it would be cool if flowers could be on the bottom panel,  just like settings or mail. very nice app : )

Hahaha, you try porting a complex windowless application built for Windows 10 to an OS literally based on a internet browser.

To the person that said that im 20 percent more attractive than i what i think i look like and to the developer. Thank you

I tried to install it but it shows up for about two seconds before disappearing and then I try to open it again and it says that theres a missing shortcut or something and it gives me the option to fix or delete it and when I choose fix, nothing happens. :(

Is there a character limit on the letters?

Wont let me download it google think's it a "Virus" "Dangerous" Can somebody please help!

there is an option to download it anyway, even if its dangerous

It isn't dangerous, its just that since it's an unknown file, windows (or whatever computer you're using) does not recognize it  so their first impression is to block it, but i can ensure you that ive downloaded it for awhile now and nothing has happened ^^

stop being so toxic its a nice and wholesome product, dont tarnish it

All works. Just sent my first letter. Sadly, you can't write much in them. However I still love it. I can't wait to see more from you. Keep up the good work. ^^

I love my meadow and I love seeing all the different notes people can leave. However, there are always some things that can be tweaked. Character limit is definitely up there. I keep getting stuck writing notes and running out of characters to write them in. Maybe you're able to write up to the whole page and that is your limit? (I keep seeing other's messages and they seem longer than I'm able to write up to, is this just a me problem?) Another change I'd like is a config file. Or an interface for the wrench at the bottom left where some settings can be. Some settings might include where meadows are allowed to grow: taskbar (which is a change I hope happens. I want to see the taskbar get a garden), windows, and apps that make their own windows. That last one might be too hard. Another update might be different types of notes, letters (like we already have), addressed letters where we choose who it goes to, and maybe some other variations. A change that needs to happen is the fact that some images and animations clash with others and create a cutoff. Maybe the backgrounds for all entities can be transparent to each other instead? Another change that'd be cool is for the bird that gets the note, would actually carry the note onto the screen rather than it just appearing. Maybe he's struggling and sweat is dropping from him? I don't know. Another thing, maybe we can save the letters? I'd love to save the letters I get so I can read them again.

I don't want to bog down this comment with all the ways it should change, so I'm going no further.... I just see ways it can improve beyond its release. I just see the potential it has because it is already really good. Now, this comment is just constructive criticism and to be taken as a suggestion, not a demand. I do love all that you've been doing with the desktop series and I can't wait to see what's next. Thanks for making this content!

P.S. Maybe some small trees, owls, deer, fish, water (pond), frogs, bugs, some land animals running across the taskbar, tracking the time on the pc so there's different shades of color, different animals at different times of the day, ambient audio, more interaction with the animals (or just birds), more flowers? Lot's to think about.

The file doesn't have an executable when I download it

I dowloaded it but had to uninstall because when I turned my computer on and off it just stopped working. So I re downloaded it and it says its open but there are no flowers or postbox or any sort of menu in the bottom left what do I do?

this is my worry too :( I dont know what to do next

This is happening to me too. minus the  ”I dowloaded it but had to uninstall because when I turned my computer on and off it just stopped working.„ part. it doesnt appear in task manager either.

it doesn't work and it says it's not connecting, Am i doing something wrong?

how long does it take to get new letters from other meadows?

I'm getting an operating system not supported. I'm on Windows 8.1 - is this only Windows 10?

I have a chromebook, gave a contribution and when I downloaded it again and again including the alternative downlading feature,..nothing happened! I really want this to work, does anyone have any suggestions? if not, then in these difficult times I need the money back :(

I think it's because of the operating system you're using, the software is meant for windows and chromebooks run ChromeOS

:( That is too bad, I will wait patiently until its update for Chrome OS then, Thanks for the reply

It would be so super awesome if this app supported multi-monitor setup! My main window is all pretty with flowers all over the place, but my others are all out in the cold!

But with that said, I'm okay with flowers anywhere :D Thank you for sharing such a beautiful app!

But, is there some kind of letter archive? I've received a couple of beautiful letters, but missed out on archiving them in any way. Now I'm a bit sad about that...

Doesnt work for me :(

PLEASE make this work for mac. This is so nice and wholesome I want it for my mac!

I'm sorry for asking but does this one support Windows 7 as well? I've checked the infomaration app but nothing addressed this clearly.
But anw, I love this.

Edit: Guess this one is not for me using Windows 7 :(

Good to know it's an os issue and no rush. It's awesome enough releasing these for free.

Sick i love desktop stuff like this , theres not alotof it these days , so cool!

on linux or create a linux version

This is an absolutely lovely idea, brought a smile to my face and will hopefully bring a smile to strangers who receive nice messages.

Just as a report, I use enlarged font on my screen so when I installed, the intro developer mail scaled too and without any way to resize the mail windows, the message got cut off, so would be cool if the window was scalable or similar. But, it looks great, is non-obtrusive, low-usage and is a brill idea.

Is it possible to update so that it draws across multiple displays? Only my primary display will render the animations

can you make it so this doesn't need admin rights

Im not sure, I can try

can you make a mac version

is it possible to remove it after downloading it

absolutely. you can delete the setup file. in case you're asking how to uninstall, use the apps and features window 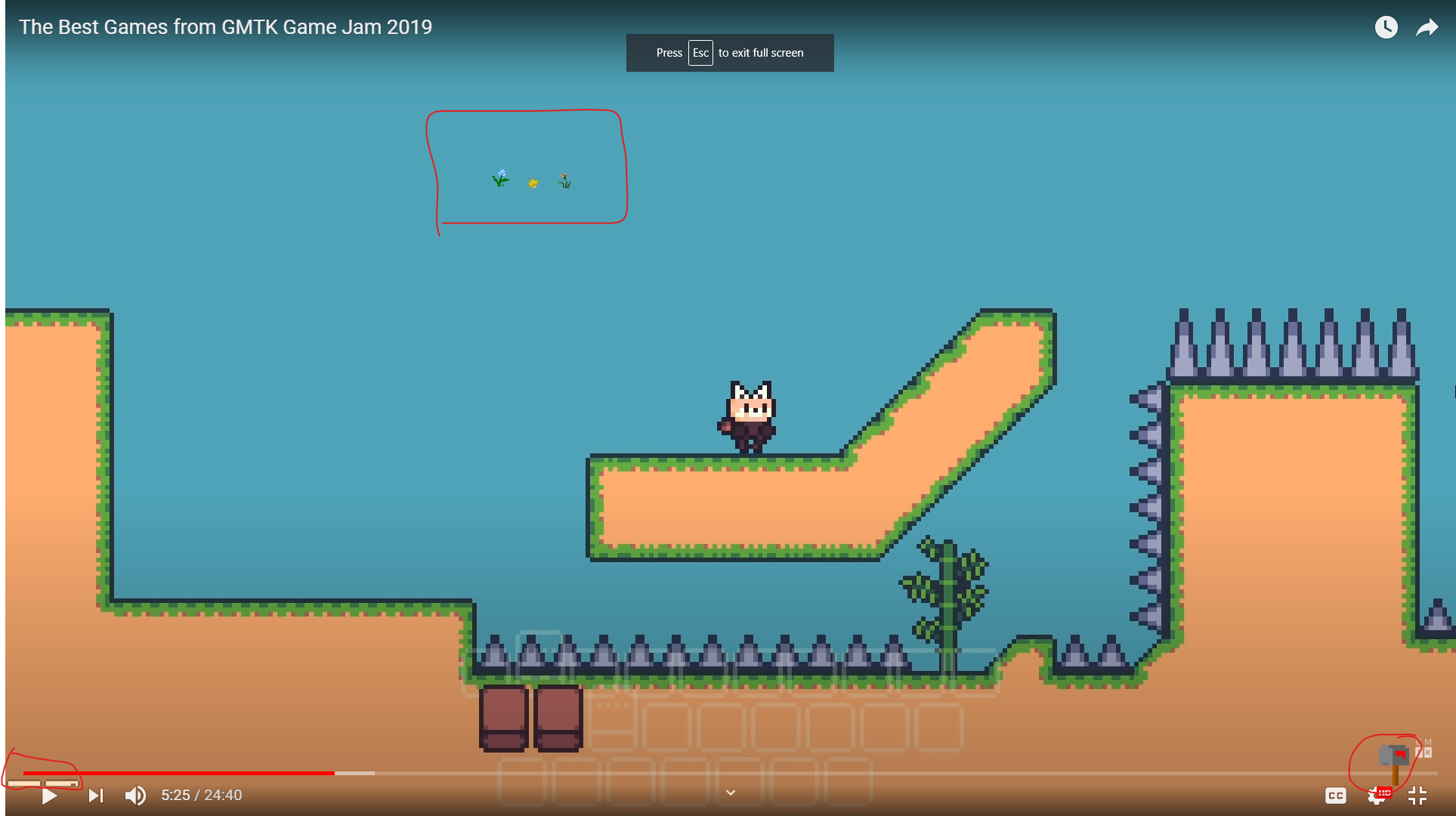 When in fullscreen for a window (eg, YouTube) you can still see the meadow, mailbox and settings buttons, could you add a check for if the user is in fullscreen mode?

Reply
No Name1 year ago

Love it so much, everything about it is amazing, but I only found one error, there's boundaries extending beyond the plants, birds, and app windows I have open that slightly cover other things around it, still love it a hecc of alot though

"nothing that can be lauched  was found" Is this something im doing wrong?

Yup, that worked. Thanks

Reply
No Name1 year ago

No probs, have fun

Will there be a Mac version?

I'm really hoping there will be. This looks very calming

Im hoping as well, it looks so cool!

Firstly, attempting to run it on wine fails: 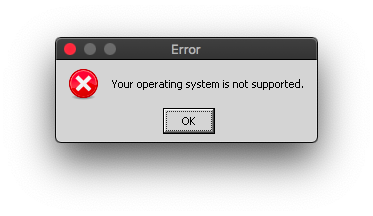 Secondly, even if it did not fail, it would likely look the same as Desktop Goose on wine: 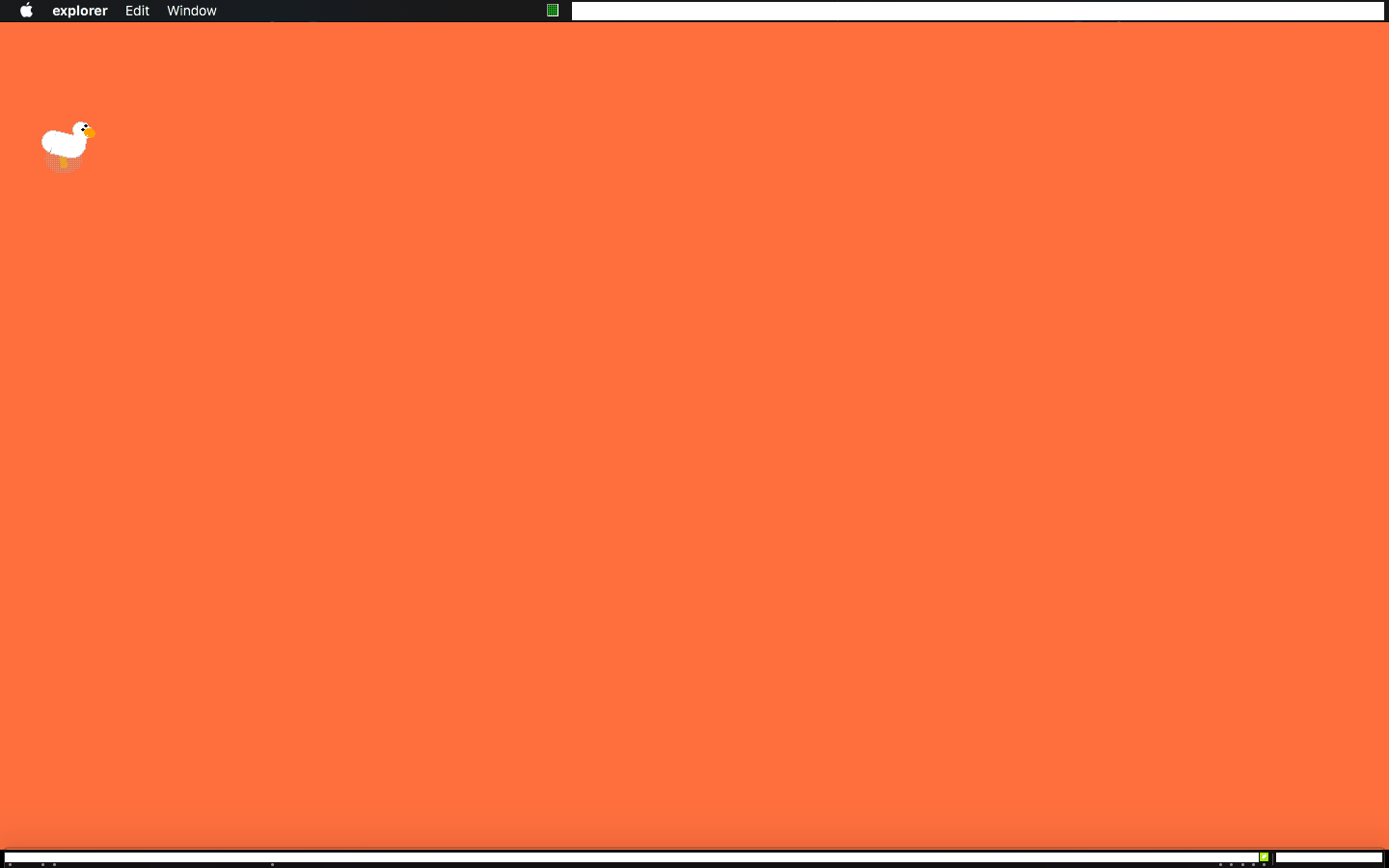 I have multiple windows open in the picture above, but they are all covered by this orange background.